Posts in the ‘Sponsorship’ Category

After the fire, he and the Shedra and Children’s School students have been waiting for the Shedra to be rebuilt so that they can return to study. In the meantime, he is teaching adults in his community how to read and write.

Help build the Community Health Clinic in the Kilung Shedra This little girl was famous for her “Big Belly” in the community. She was once starving near death, but no one was aware of it.

Her family caught Tuberculosis two years ago, after they gave up their nomad life and moved to town to send their oldest girl to school. During the TB treatment, her mom became pregnant. She decided to stop the medication and save the baby. After the baby was born, she was sent to live with her grandparents, to avoid getting TB transmitted to her. From day 1, she was fed by yak milk.

As a result of the fire, the hardships of continuing the schooling in temporary structures, and construction delays, there was no school or shedra this year. Here are the personal stories of two Dzachuka children who have been impacted by the closure of the Kilung Children’s School after the fire that destroyed the structure in April 2016. One is a story of challenge, the other a story of hope. We believe they point to the benefits your donations provide, both to relieve suffering and to offer opportunities. 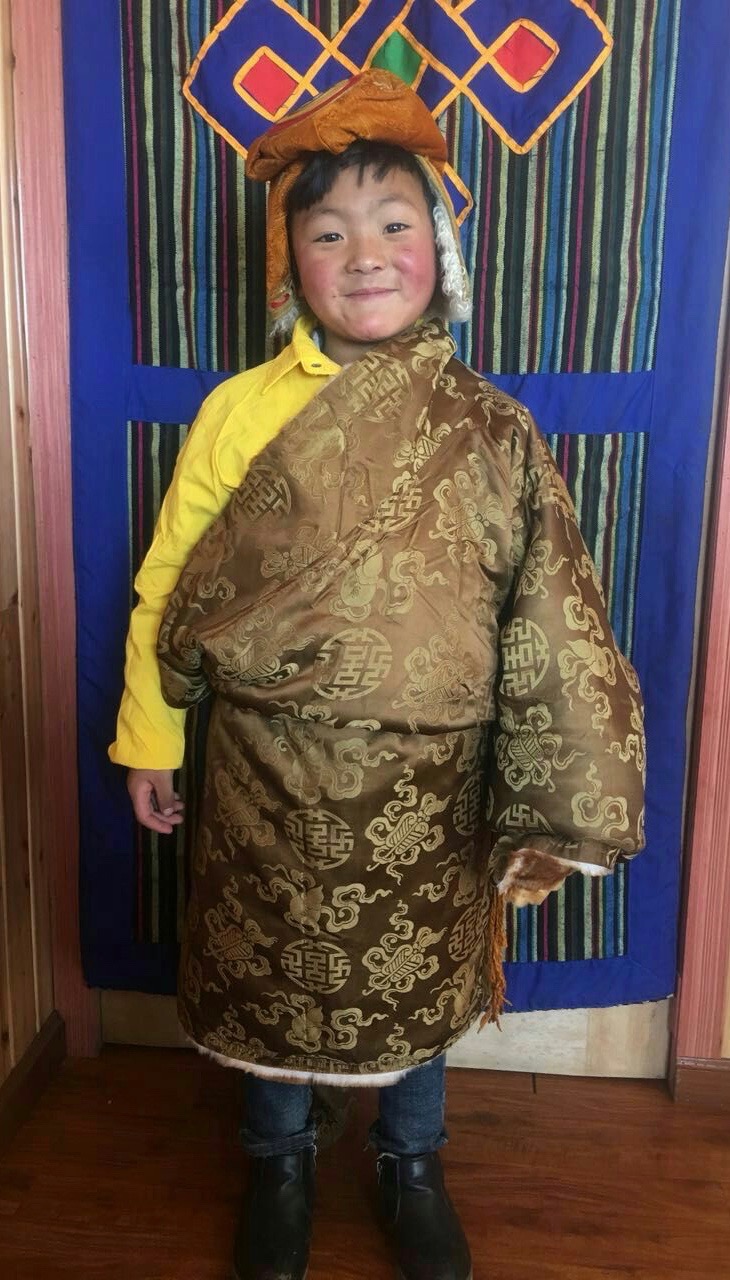 Nyima Dondrup is eight years old, the fourth child of a nomad family living in the Kilung Valley.